Throughout her writing of The Night Ship Jess undertook research to understand 17th century Dutch trading history, central to the story of the Batavia ship, and to get a feel for the life of the fishers on the Abrolhos islands in the 1980s. Her research brought her into contact with experts in both periods and on diverse subjects touching on the story, it also required trips to Australia and Holland. Some pictures are included below from the research trips. Acknowledgments to the many experts consulted during the writing of The Night Ship are included in the book.

One strand of The Night Ship follows the maiden voyage in 1628 of the Batavia, the flagship of the Dutch East India Company. Some images are included below from Jess’s research trip to the archipelago of the Houtman Abrolhos where the ship met its end. Jess took the trip to the islands to understand better the site of the wreck and life on the fishing stations. She was lucky to have historian Howard Gray as a fascinating guide to the terrain and history of the islands. More than 60 vessels have been documented as lost in the archipelago over the centuries, the most famous being the Dutch ships Batavia and Zeewijk, wrecked in 1629 and 1727 respectively. 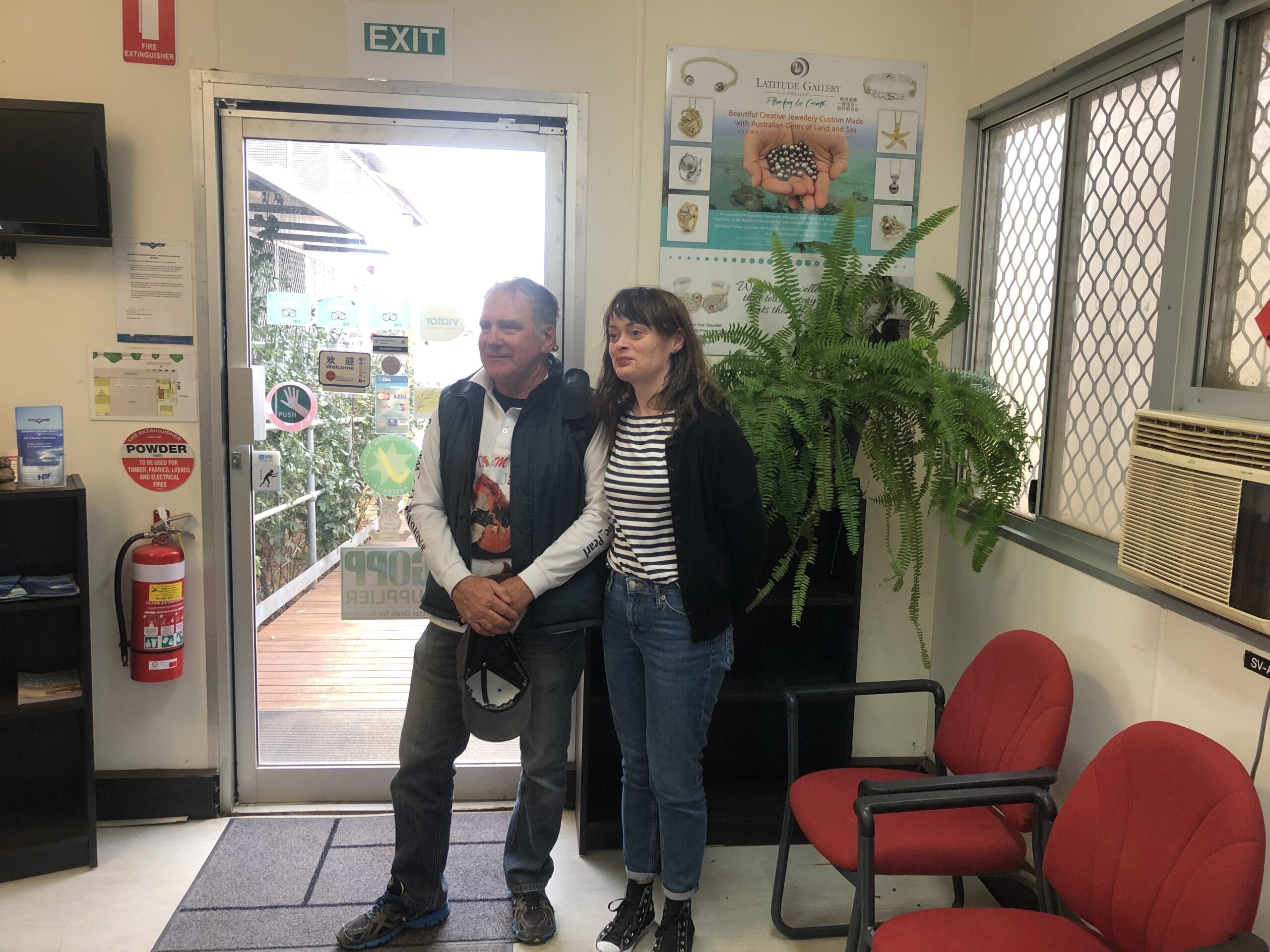 Jess with local historian Howard Gray, ready to fly to the islands. 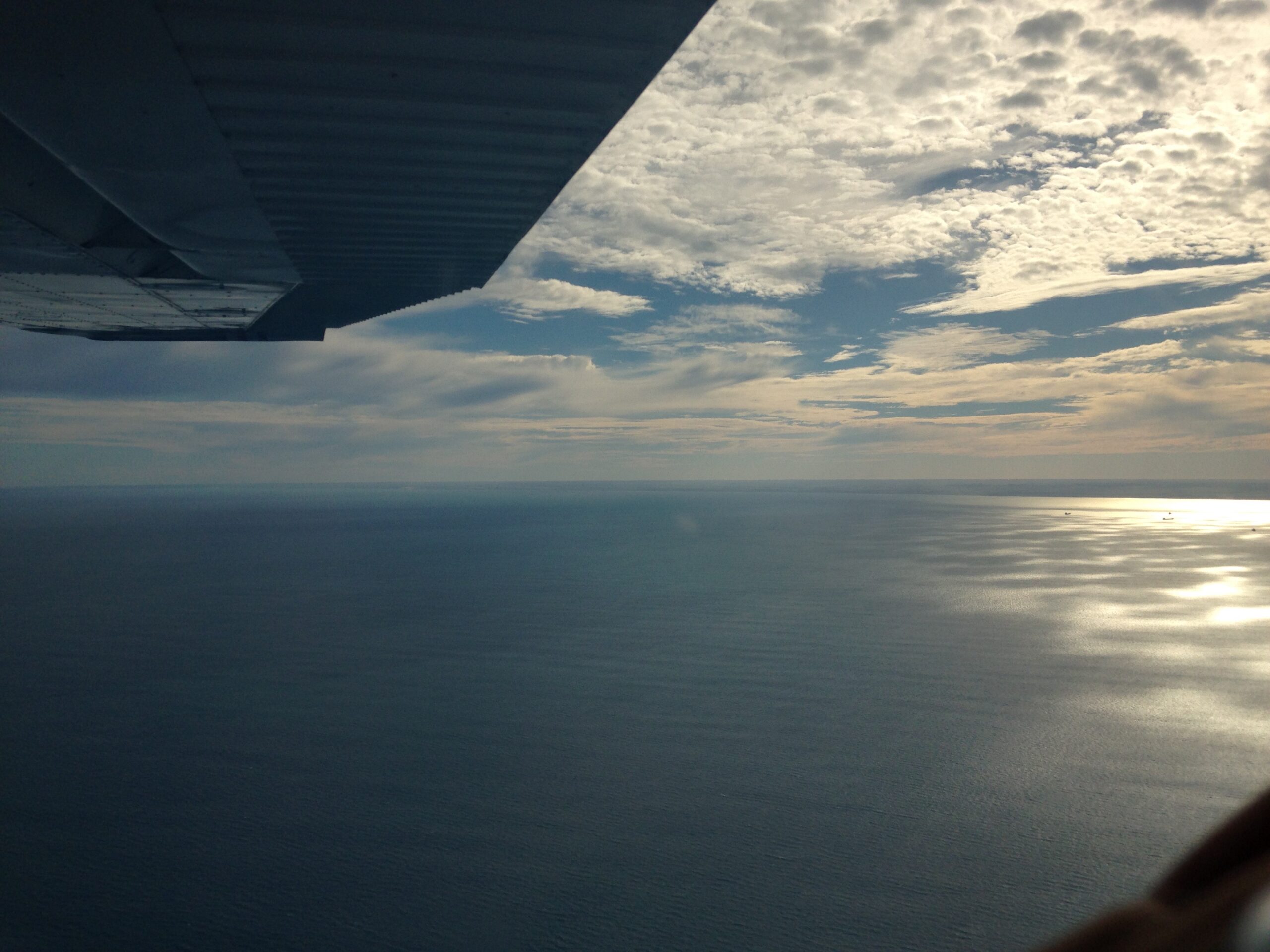 Taking a light aircraft to the islands. 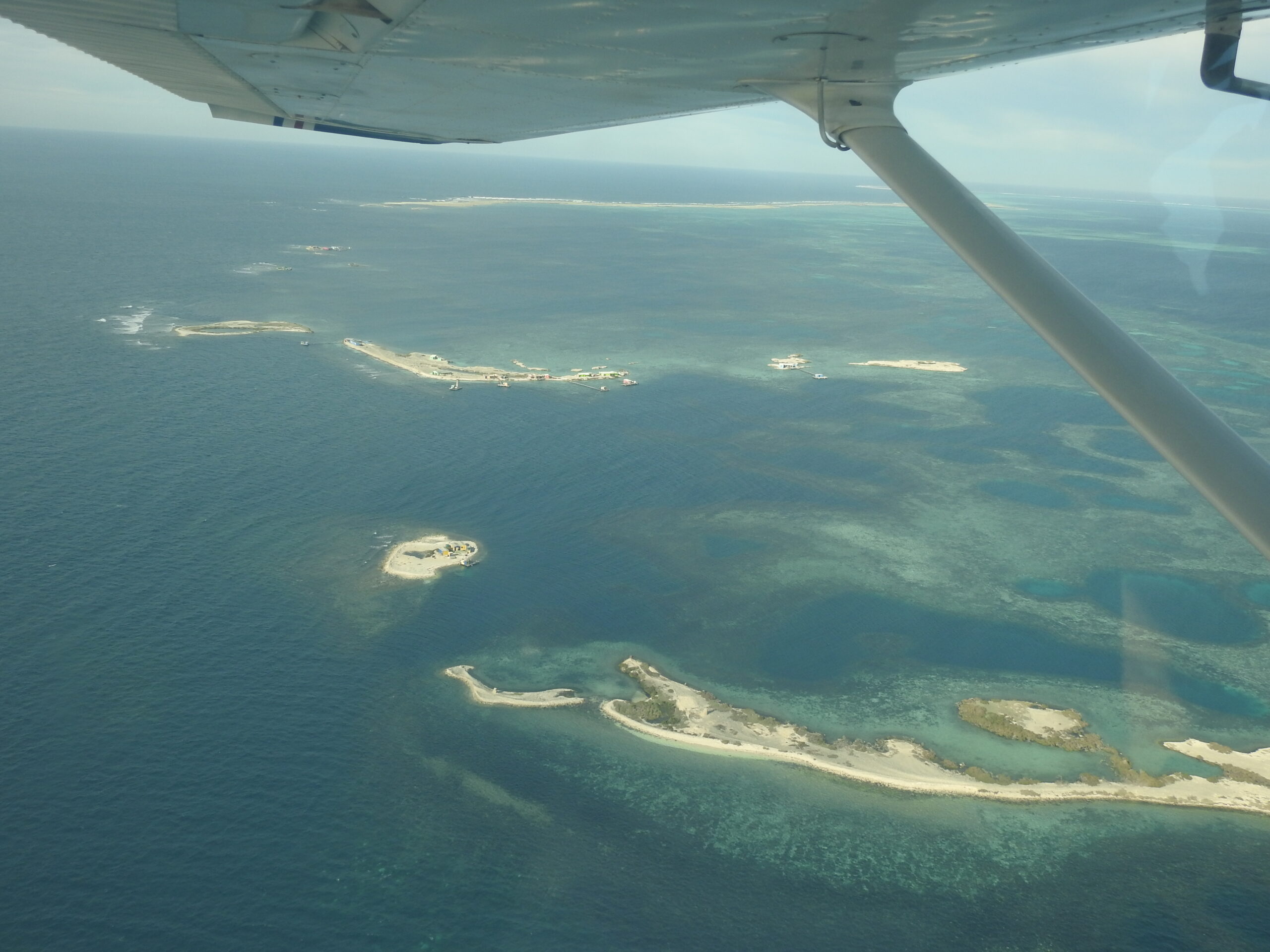 The islands from above 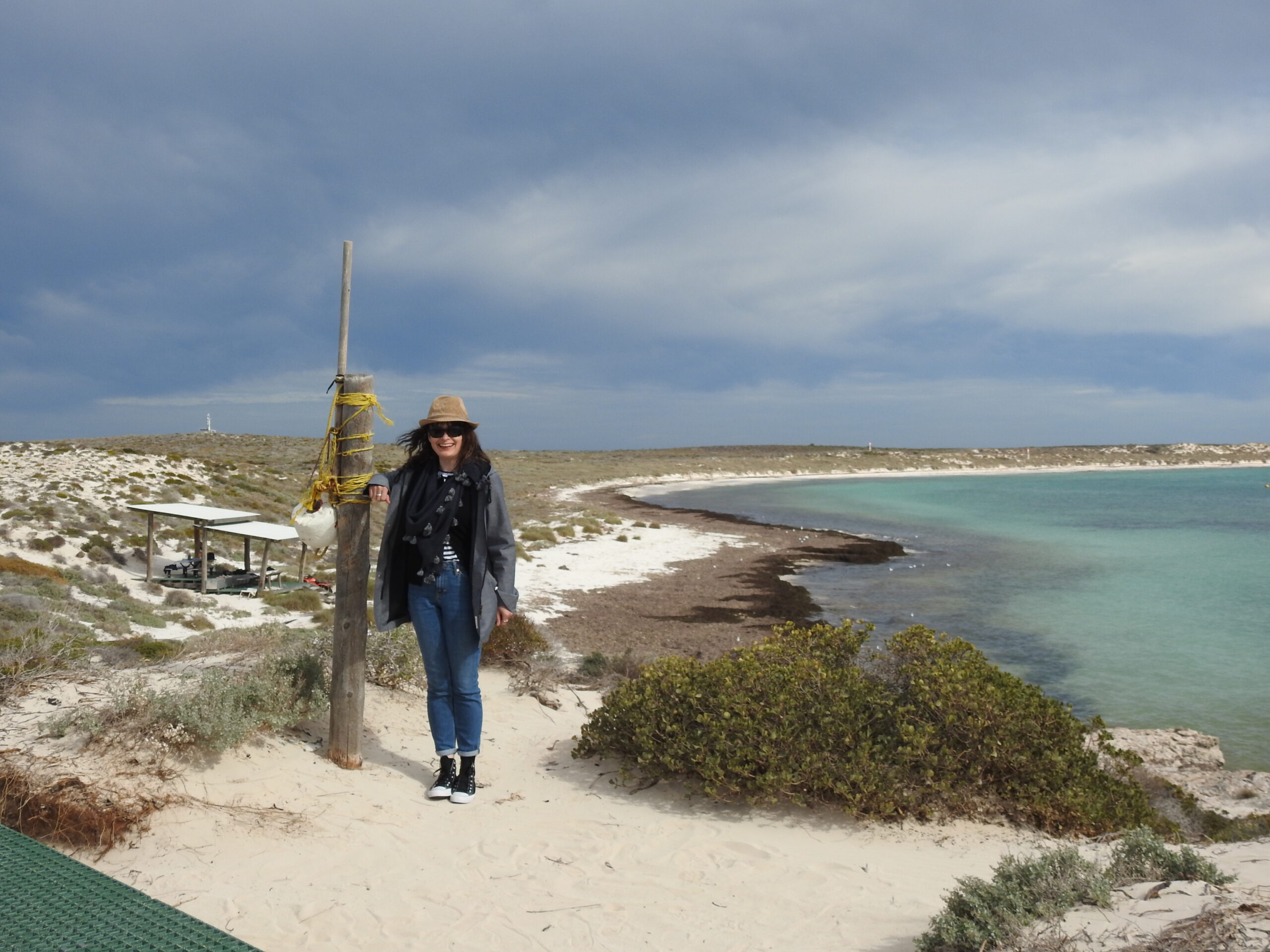 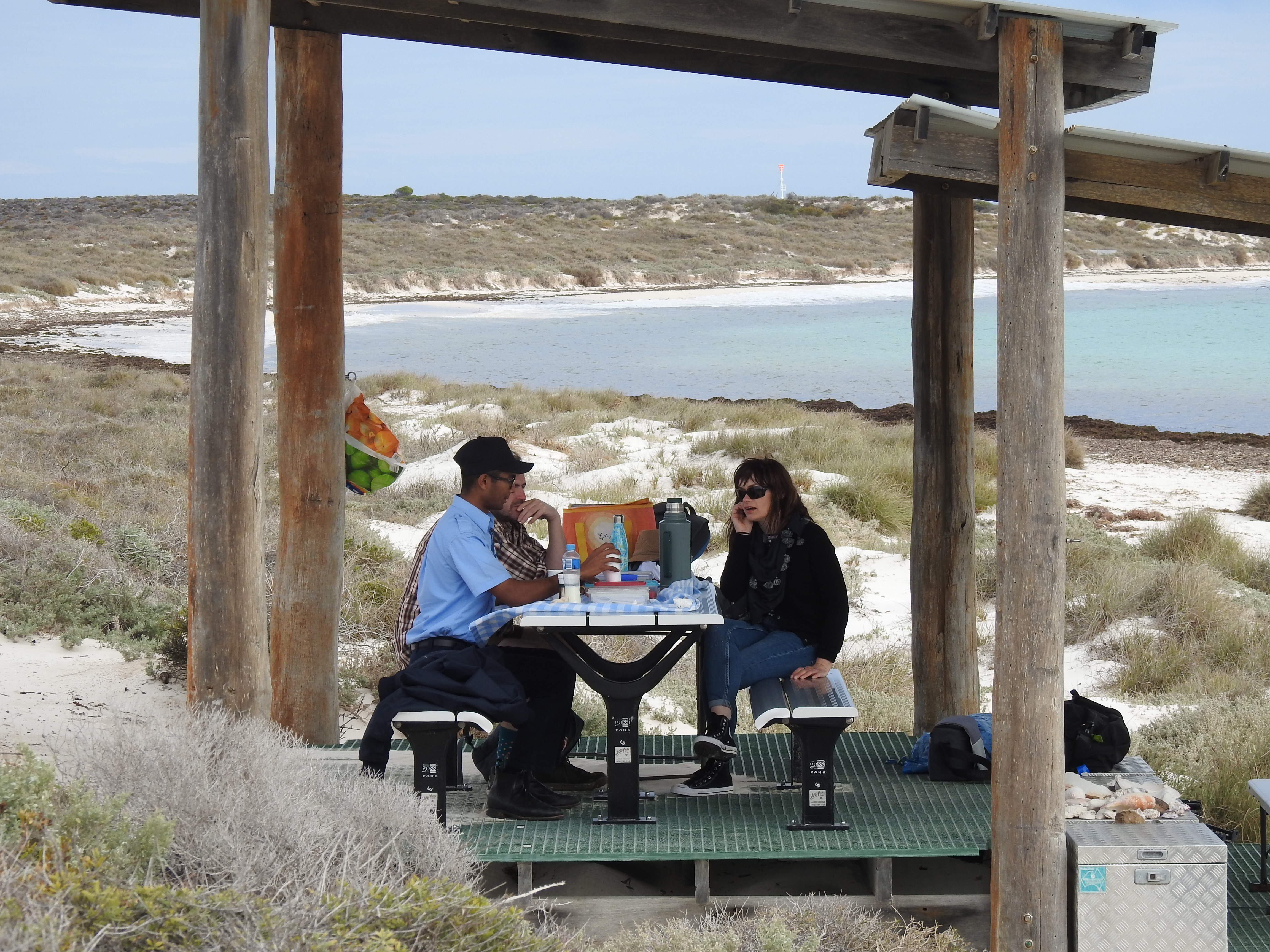 Lunch on the Abrolhos islands 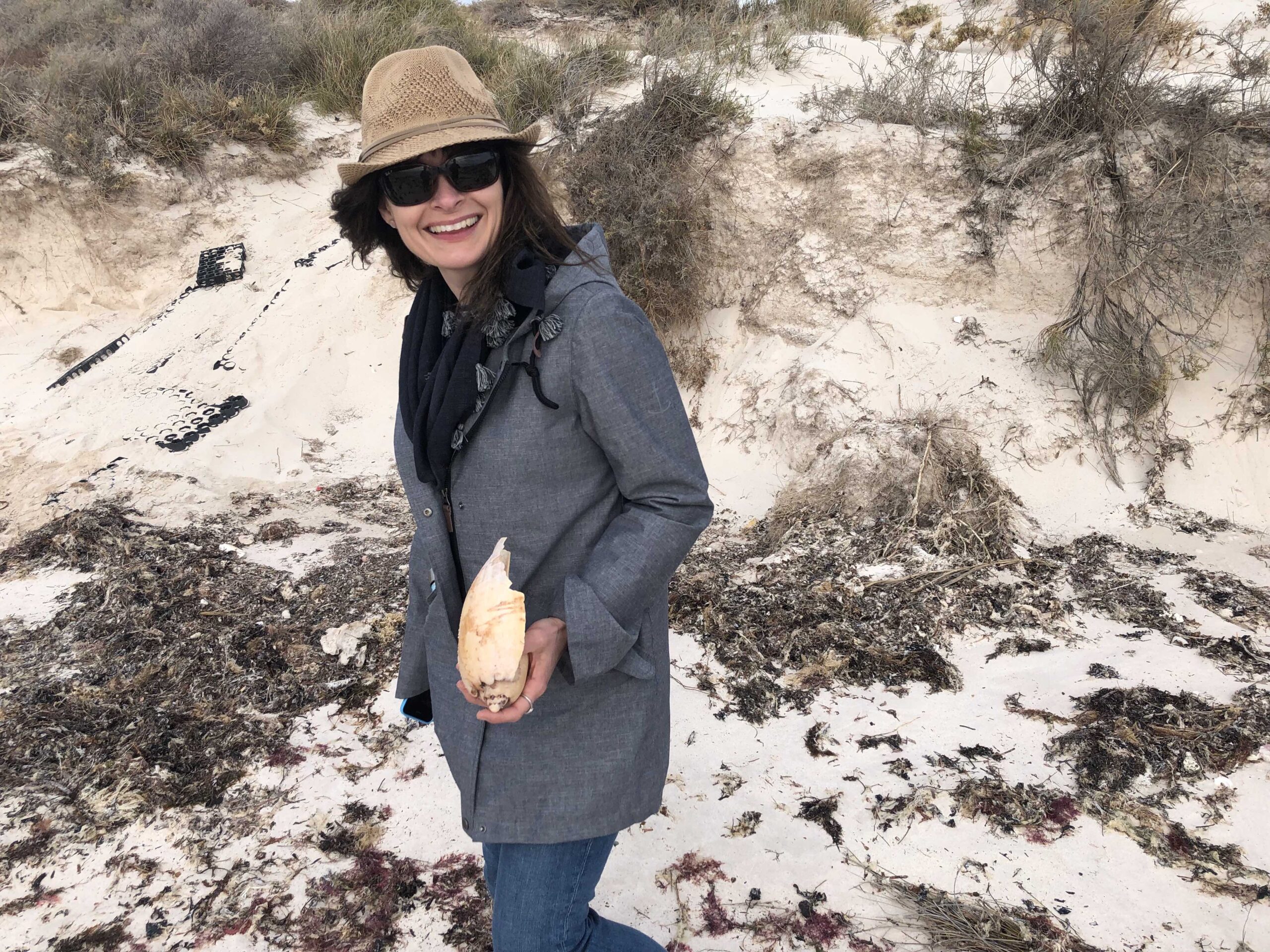 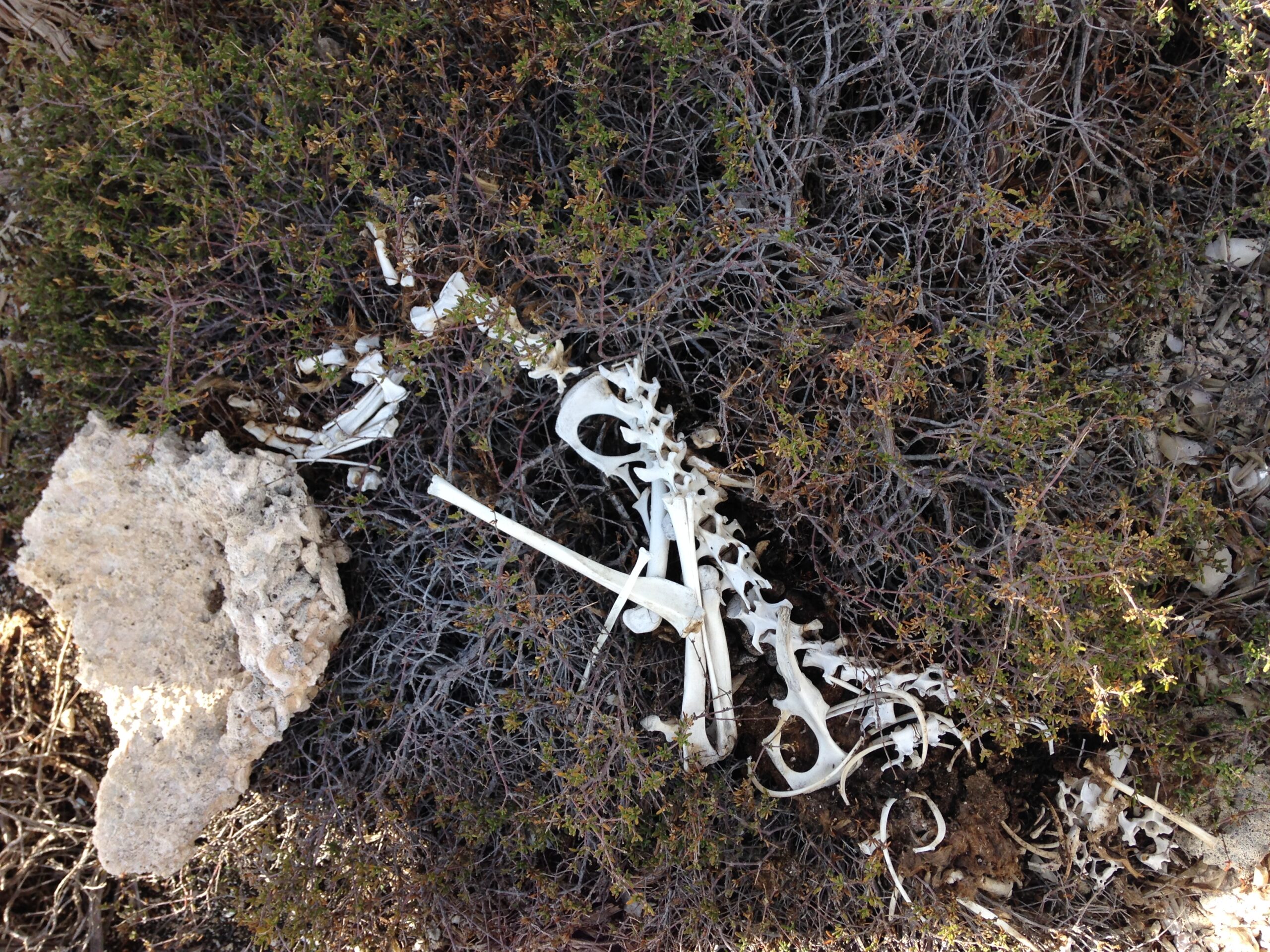 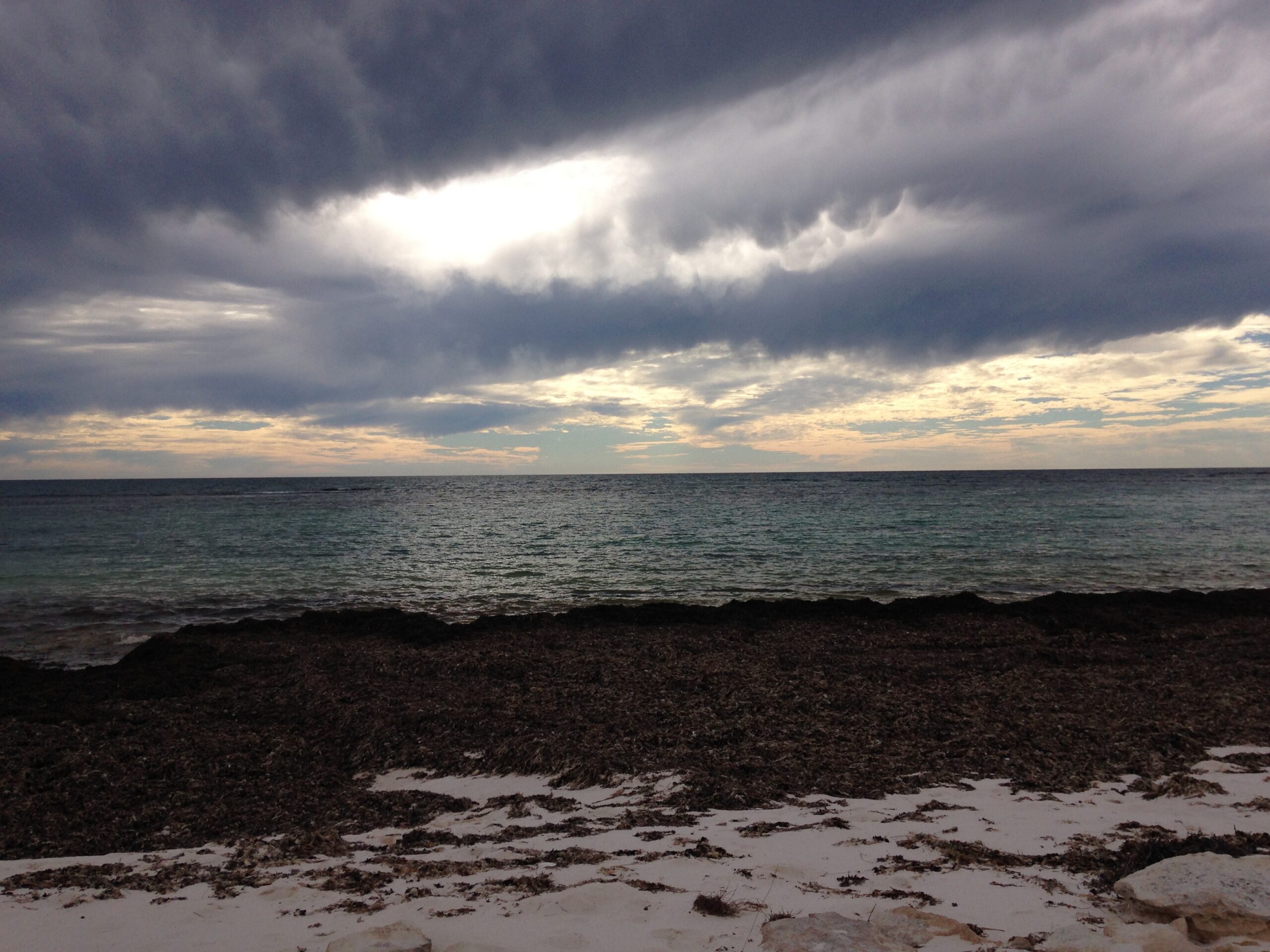 Perth, Freemantle and Geraldtown provided the bases for Jess’s research trips in Western Australia. The libraries, archives and museums of the western coast provide wonderfully rich resources which helped Jess to develop the novel. The Western Australia Shipwrecks Museum in Freemantle is the astonishing site of the reconstructed remains of the VOC ship Batavia, excavated by archaeologists in the 1970s. The brilliant photographer Patrick Baker worked with the archeological team and created a record of the recovery. The Duyfken, a small Dutch ship, credited with the first authenticated European landing on Australia was wrecked in 1608. A working replica was completed in 1999 and can be visited in Freemantle. 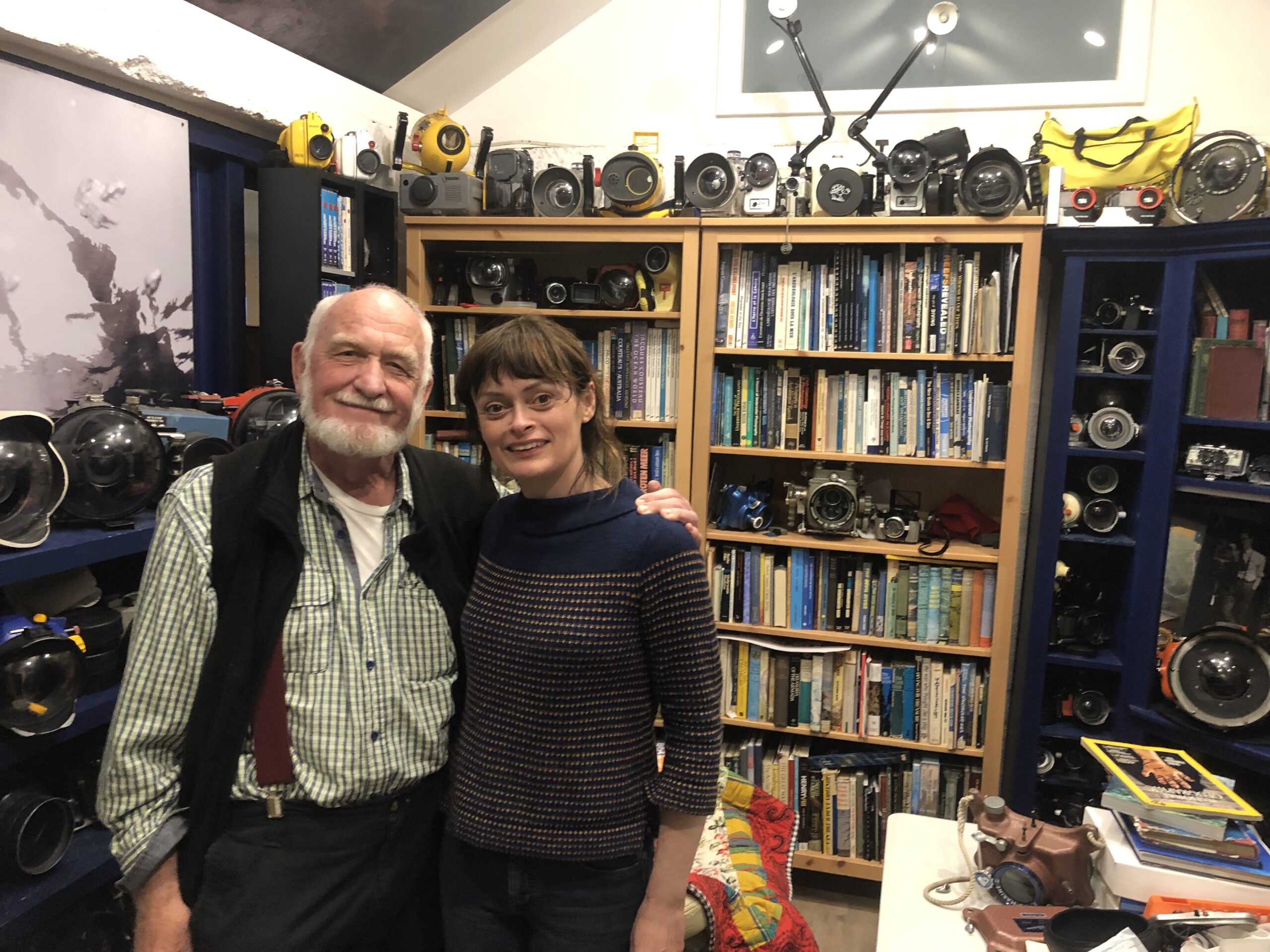 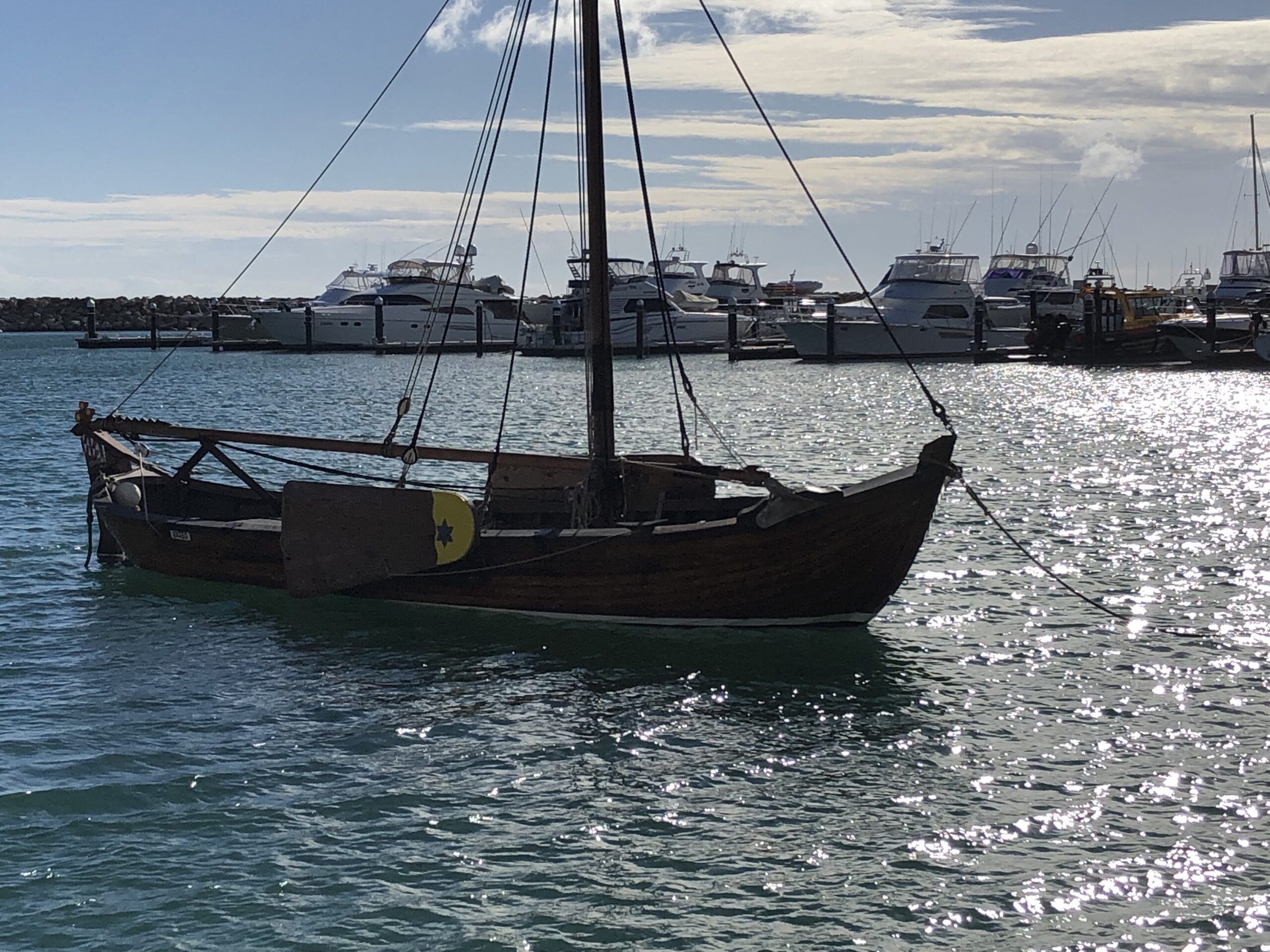 Replica of Batavia's longboat at Geraldton 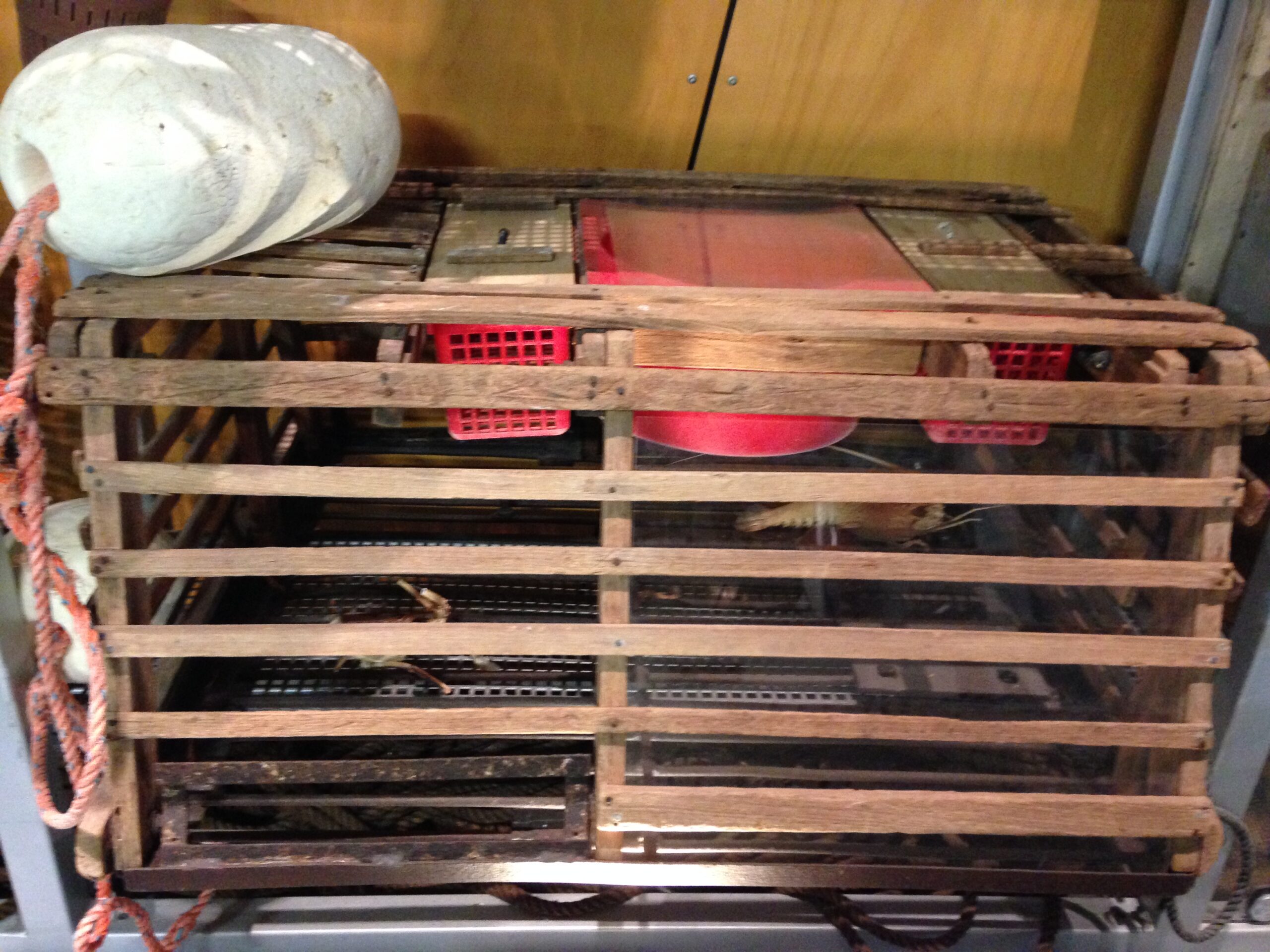 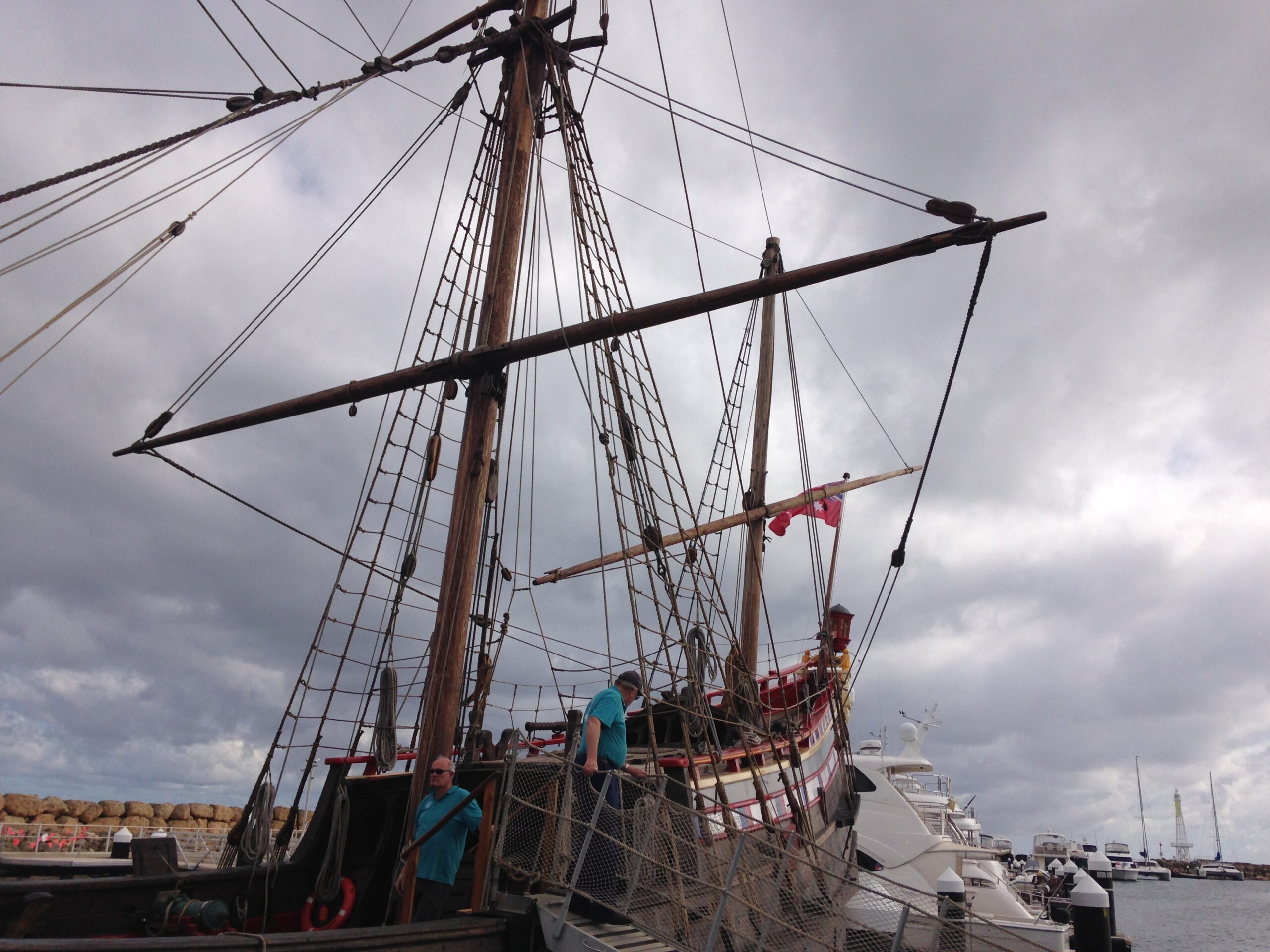 The replica Duyfken in dock at Fremantle 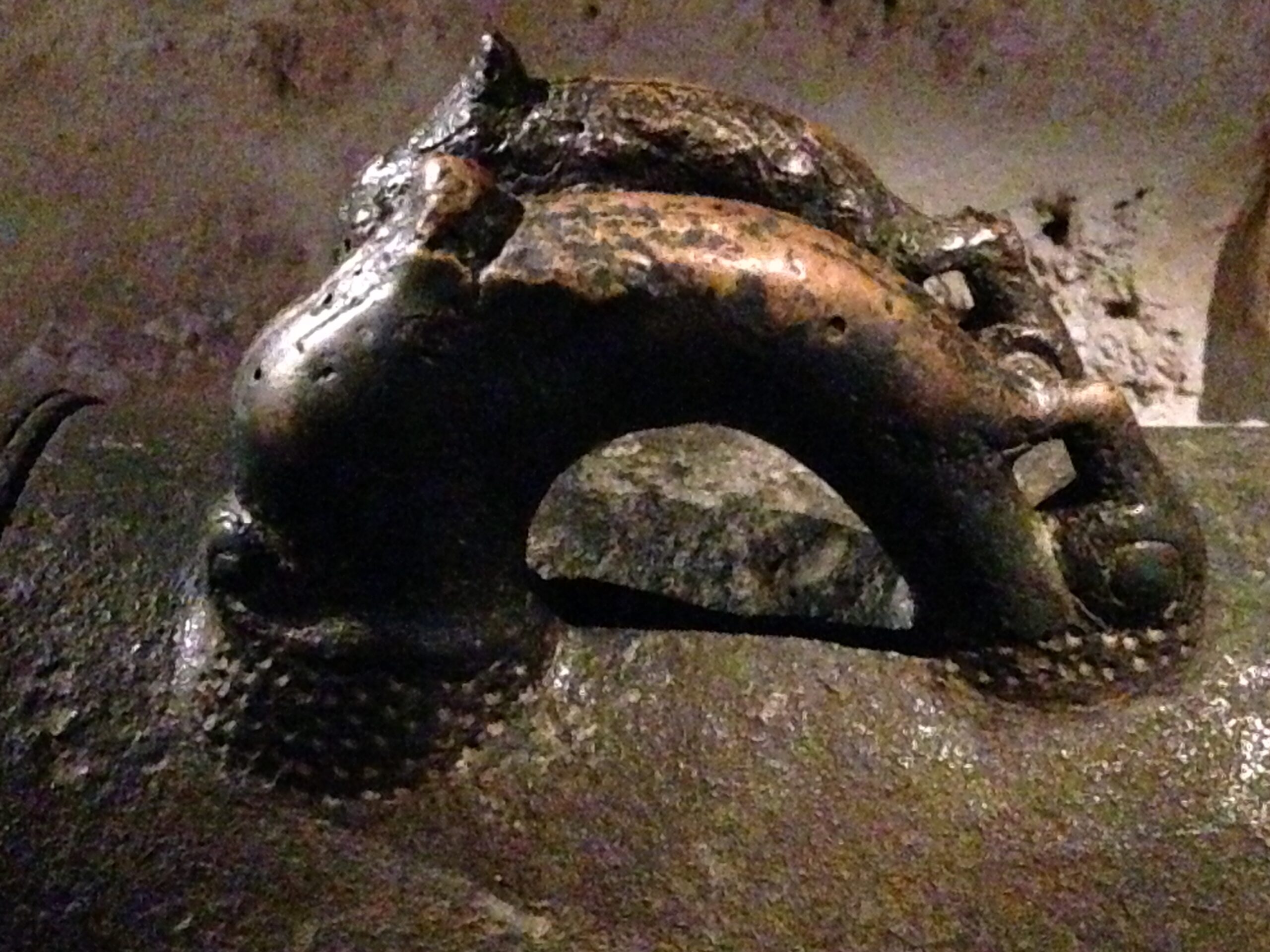 Detail on a cannon recovered from the Batavia 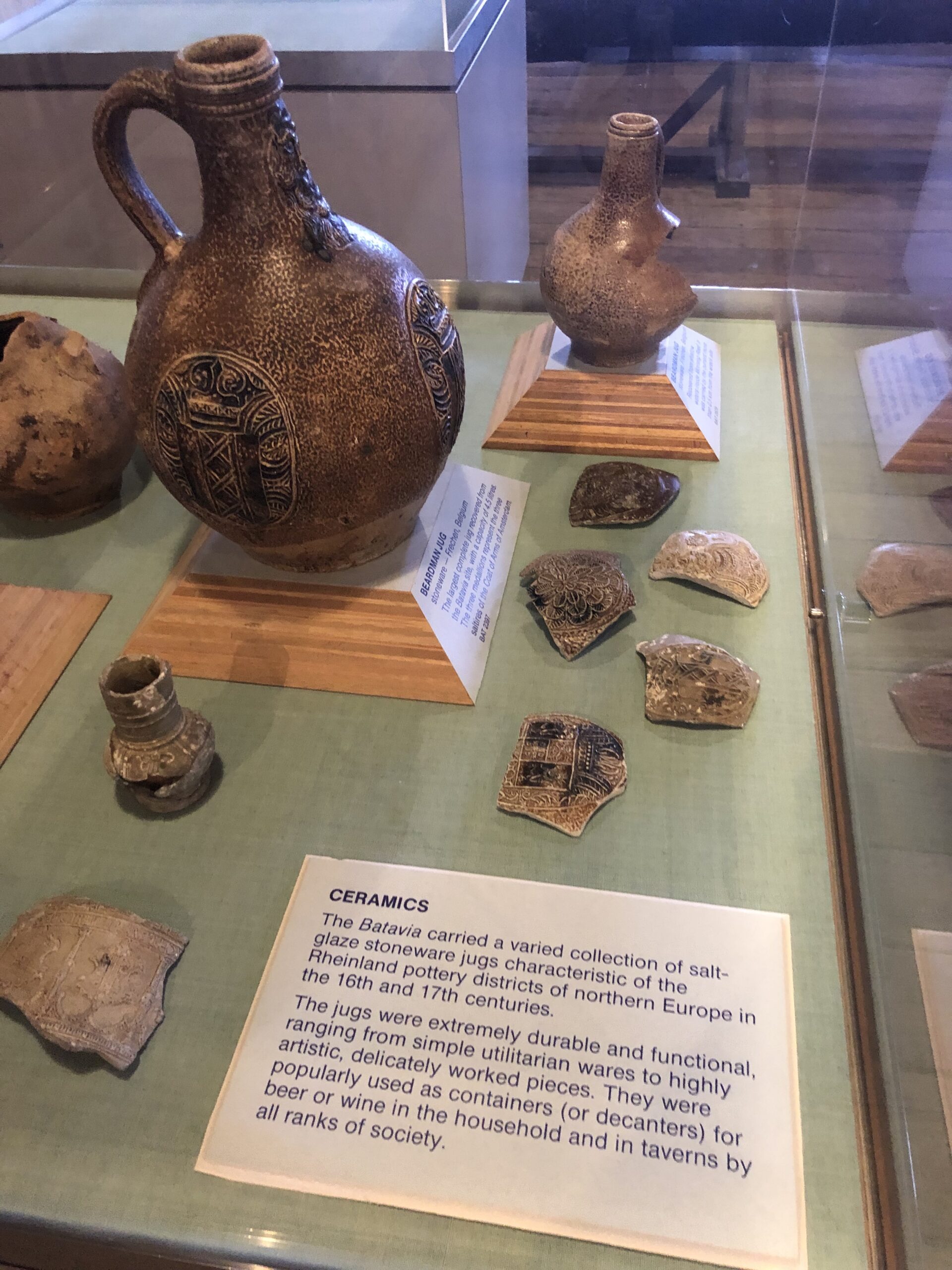 Ceramics recovered from the Batavia 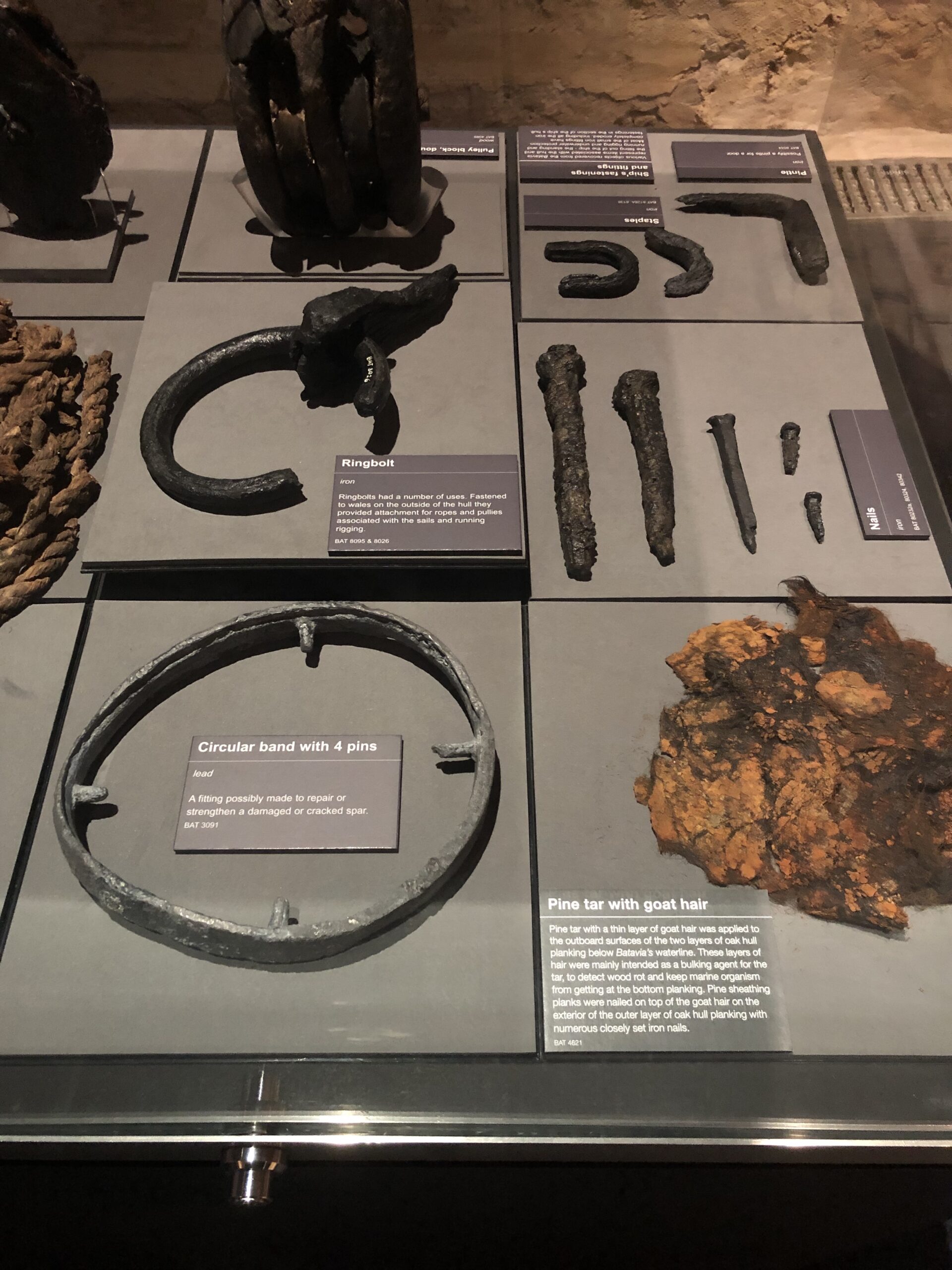 Recoveries from the Batavia 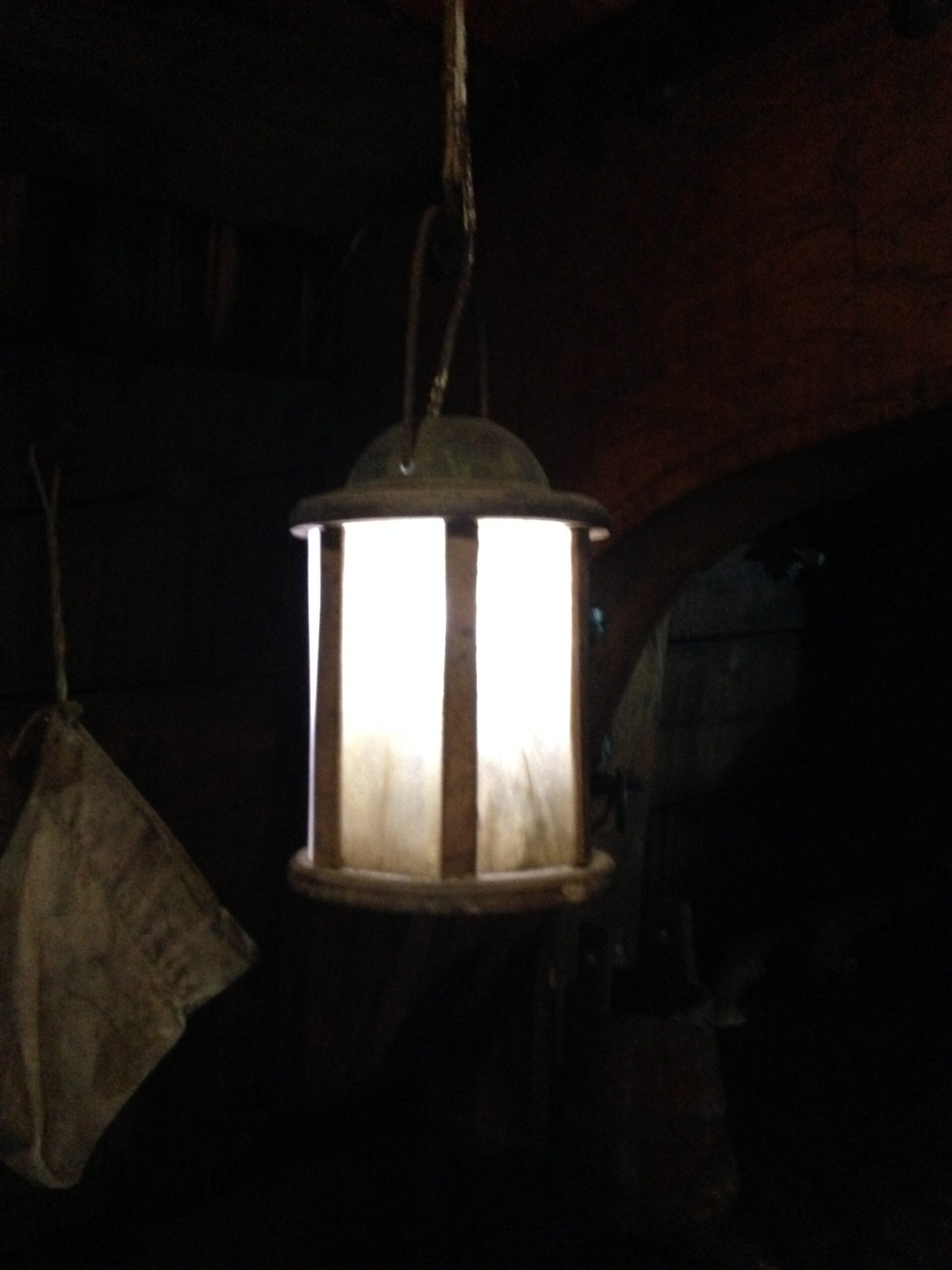 Lamp on board the Duyfken

Research took Jess to the cities of Amsterdam and Haarlem and their extraordinary museums and churches and also north-east to the inland port of Lelystad. At the Bataviawerf in the port of Lelystad in the Netherlands a replica of the Batavia was built, we include some snaps below. You can make a visit yourself to the wonderful shipyard and museum and take a tour: batavialand.nl/en/batavia. The replica building project lasted from 1985 to 1995, and was conducted as an employment project for young people under master-shipbuilder Willem Vos. The shipyard is currently reconstructing another 17th century ship, which, in contrast to the merchant ship Batavia, the new replica is a man-of-war, the Zeven Provinciën; Michiel de Ruyters’ flagship. 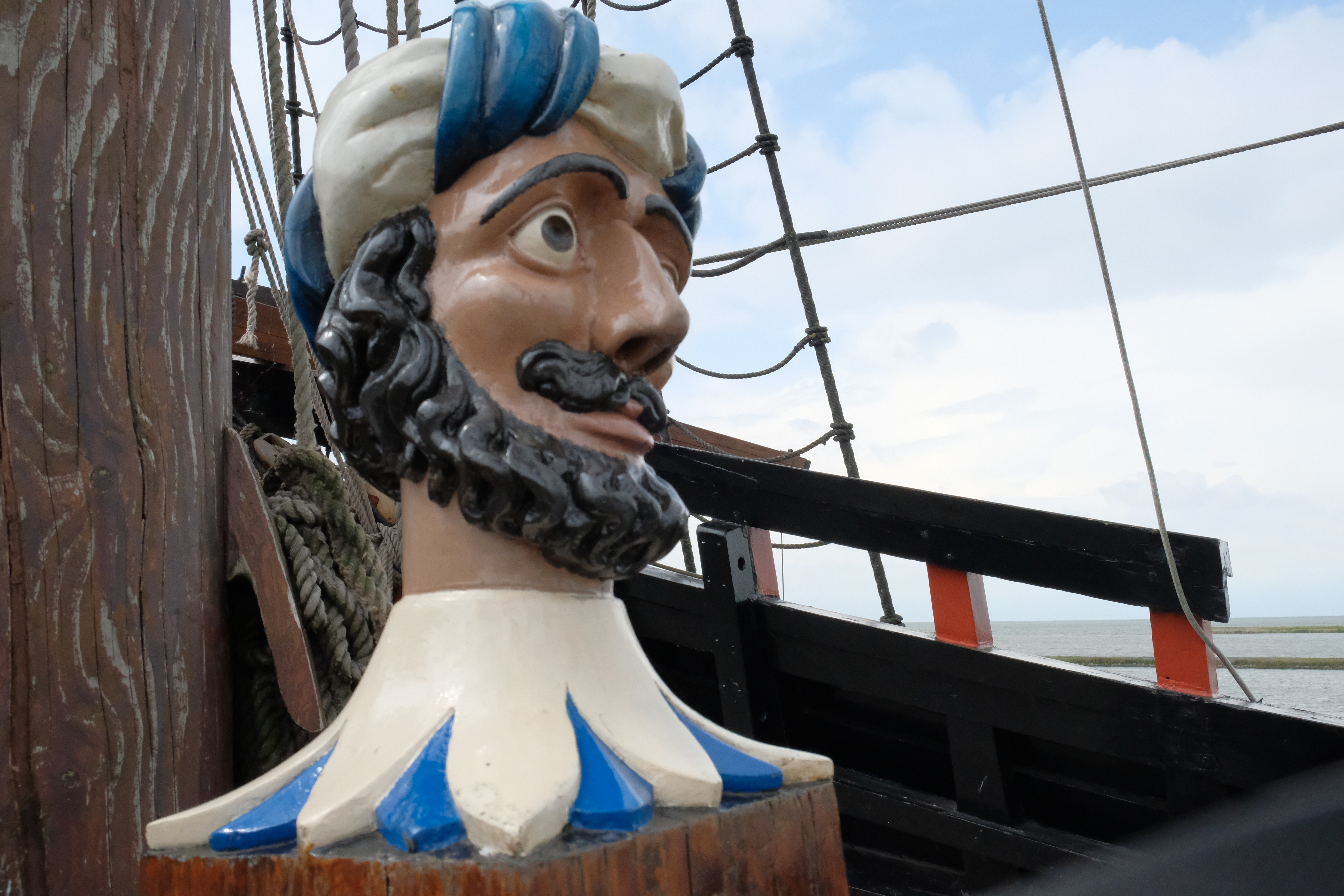 One of the handsome ornate carved heads presiding over the deck of the Batavia. 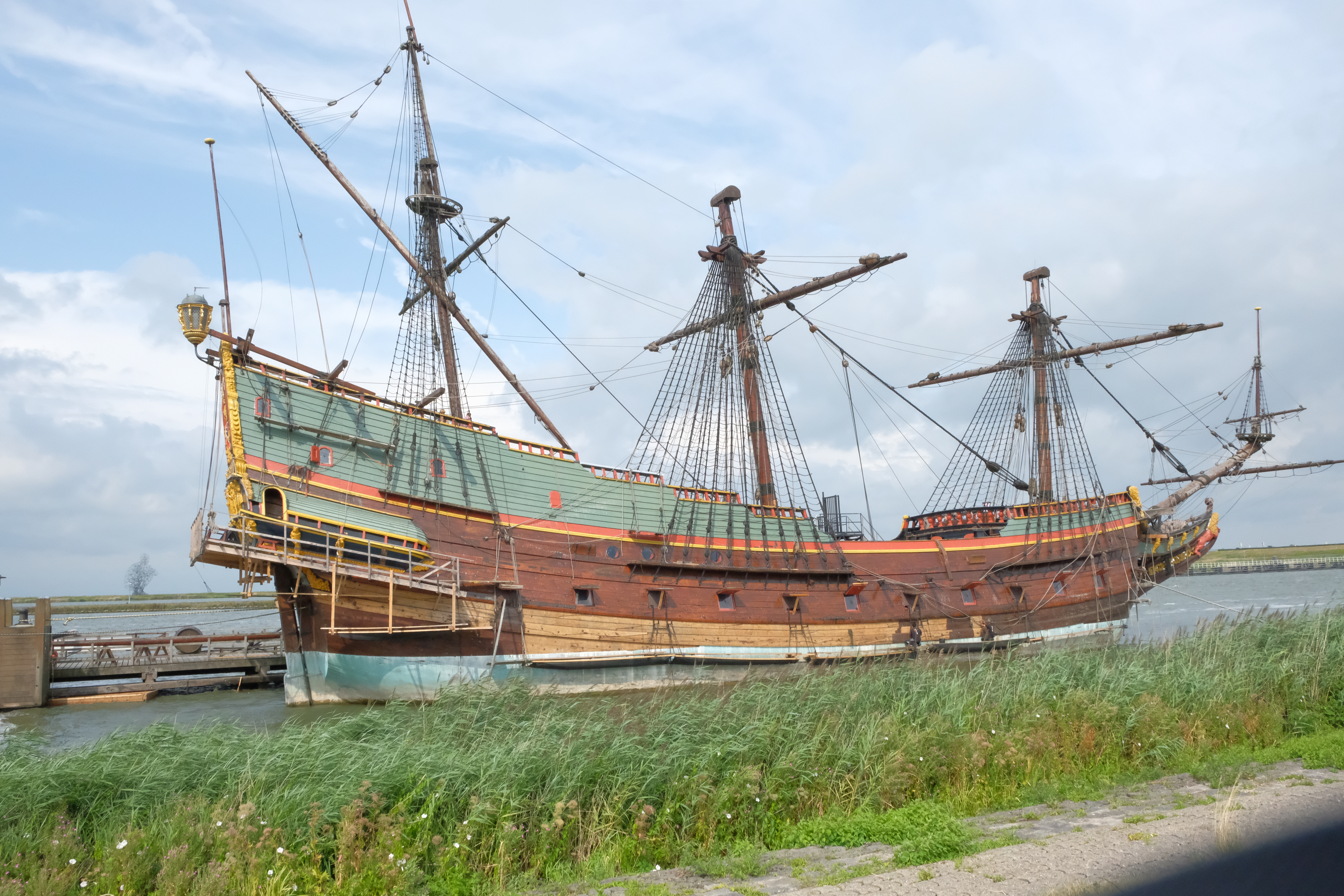 The replica Batavia at the Bataviawerf in Lelystad in the Netherlands. 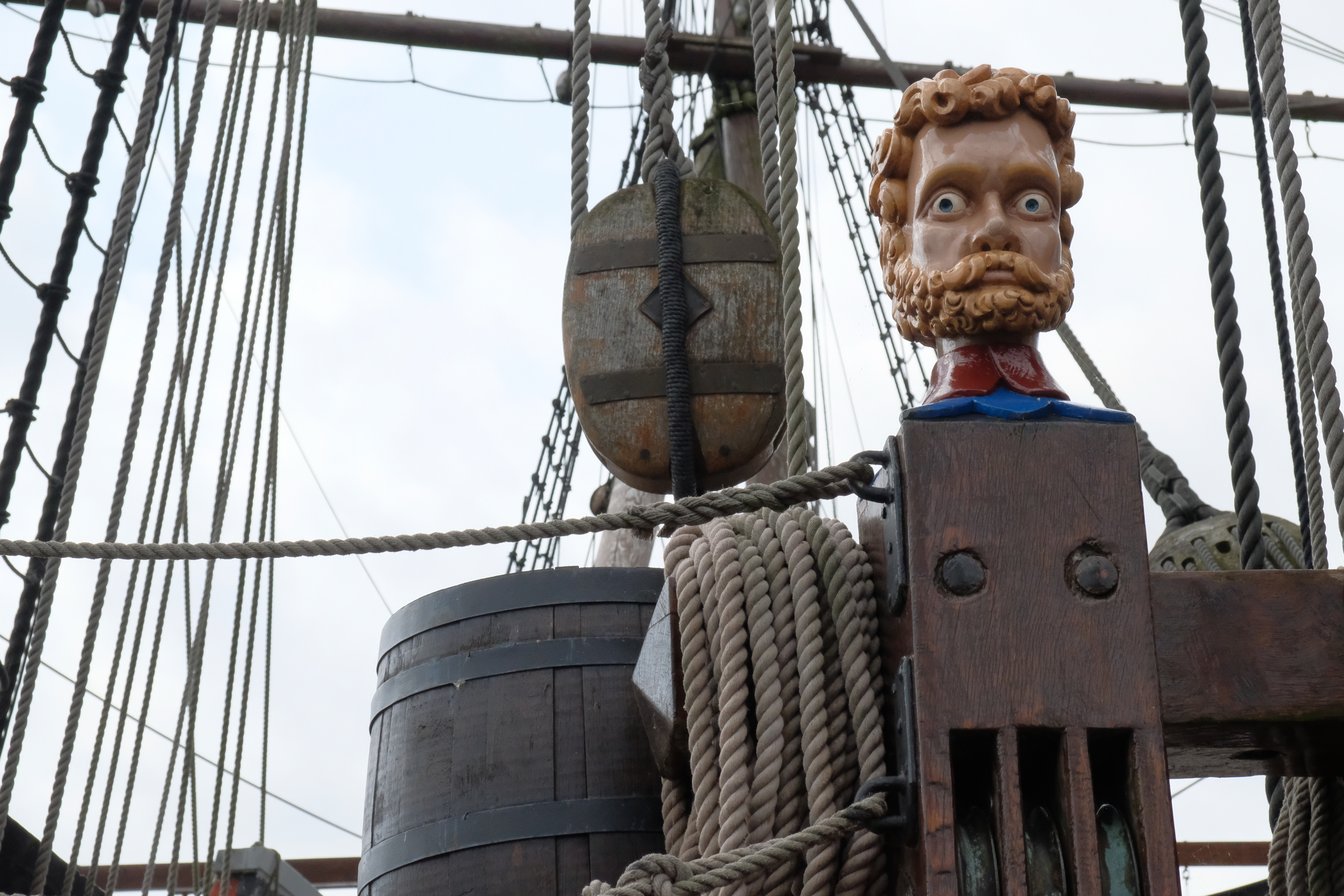 A pop-eyed scrutineer of the passengers and crew on the deck of the Batavia. 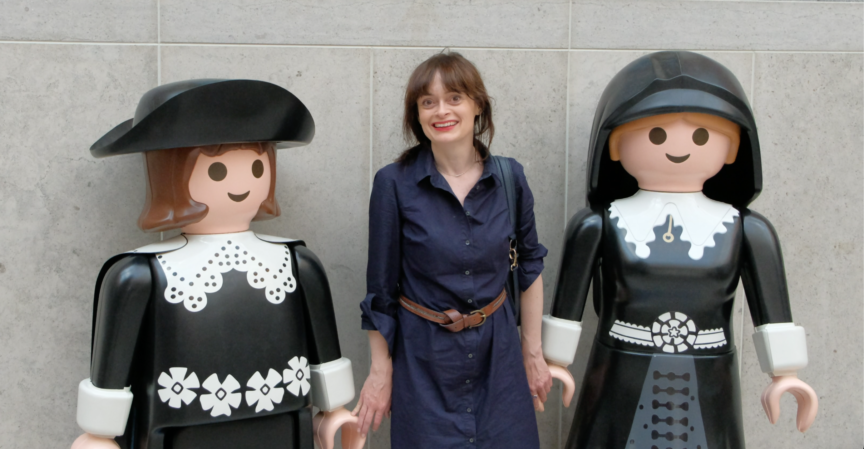 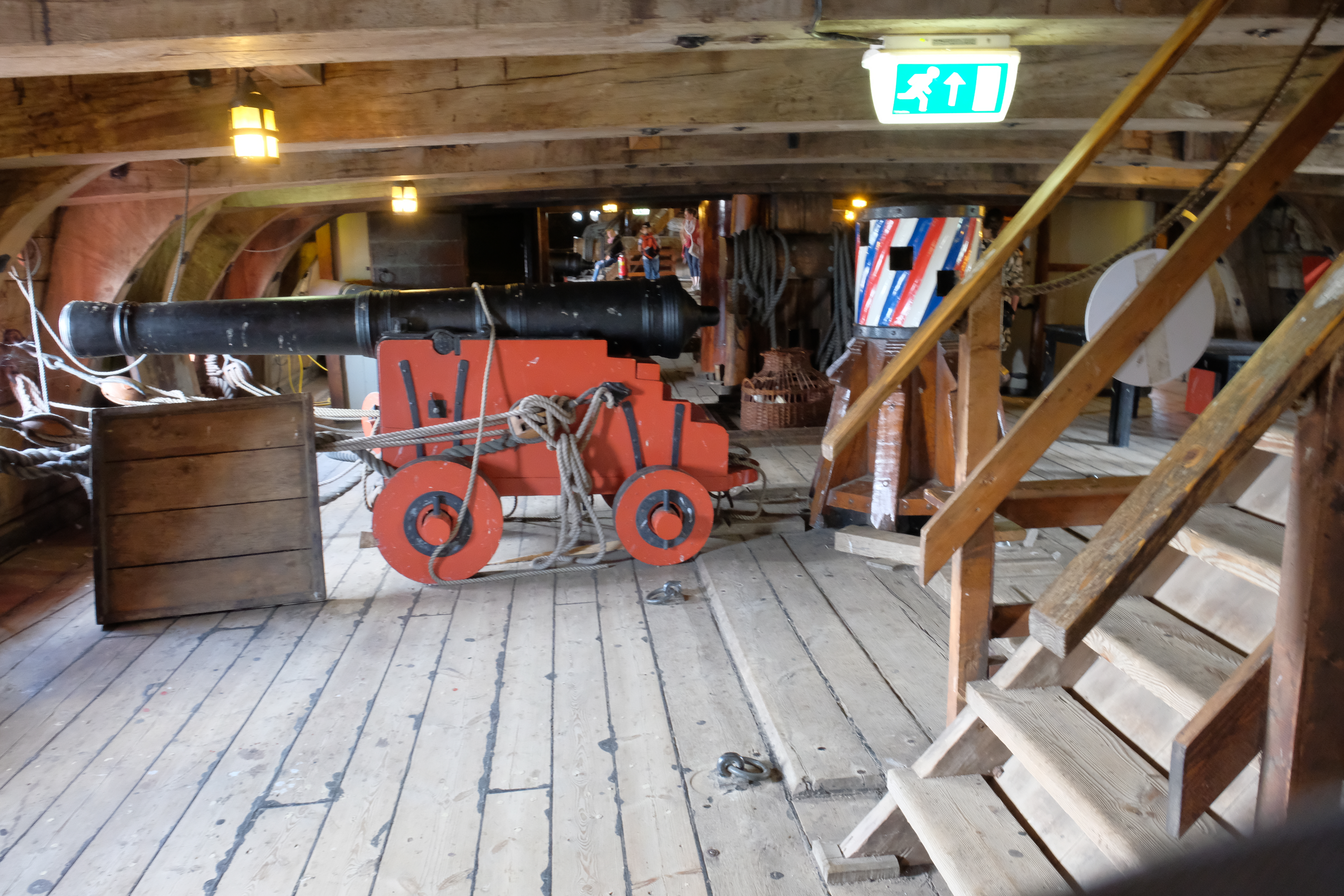 lower deck on the Batavia 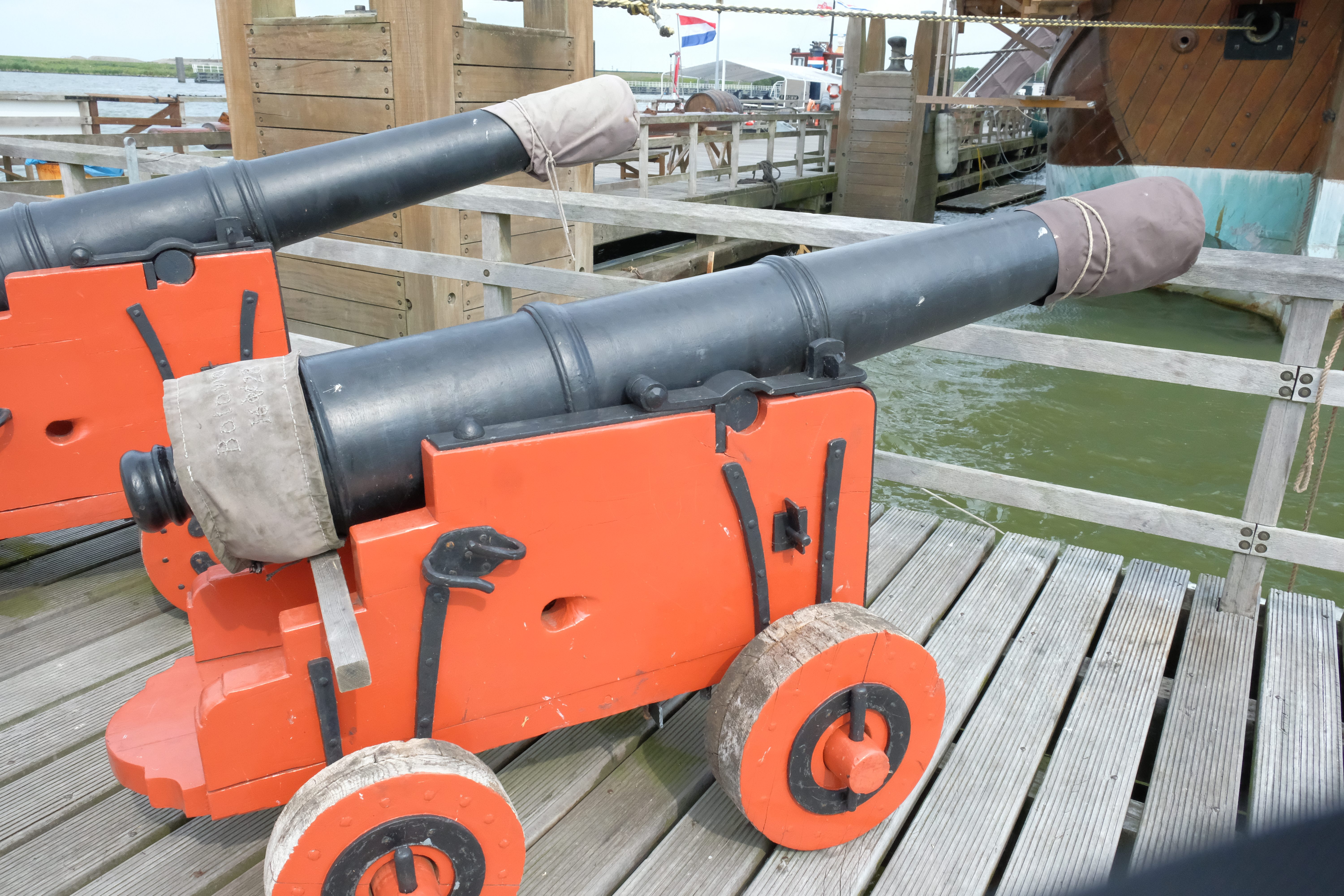 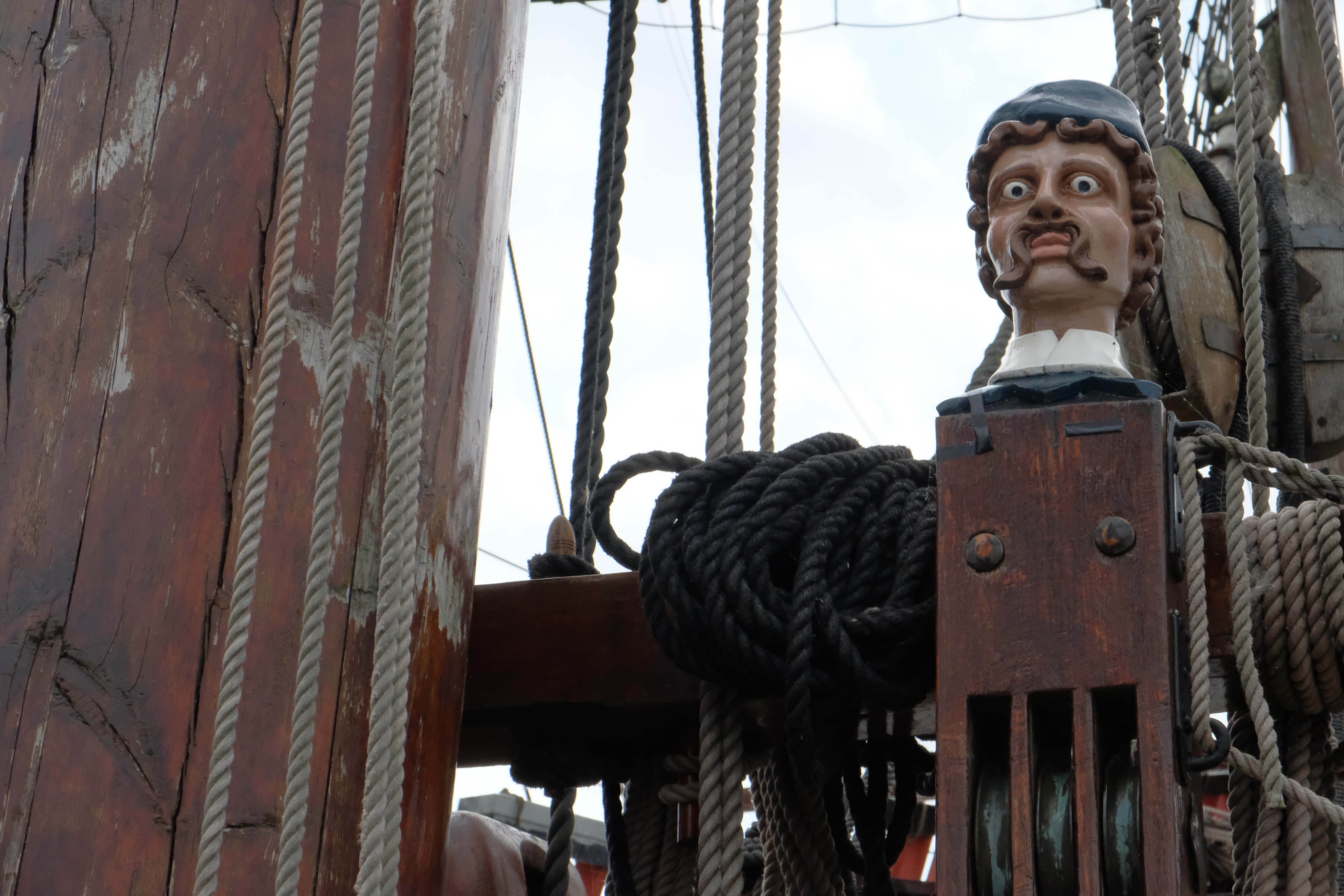 Best be shipshape and Bristol fashion around this fellow, he runs a tight ship. 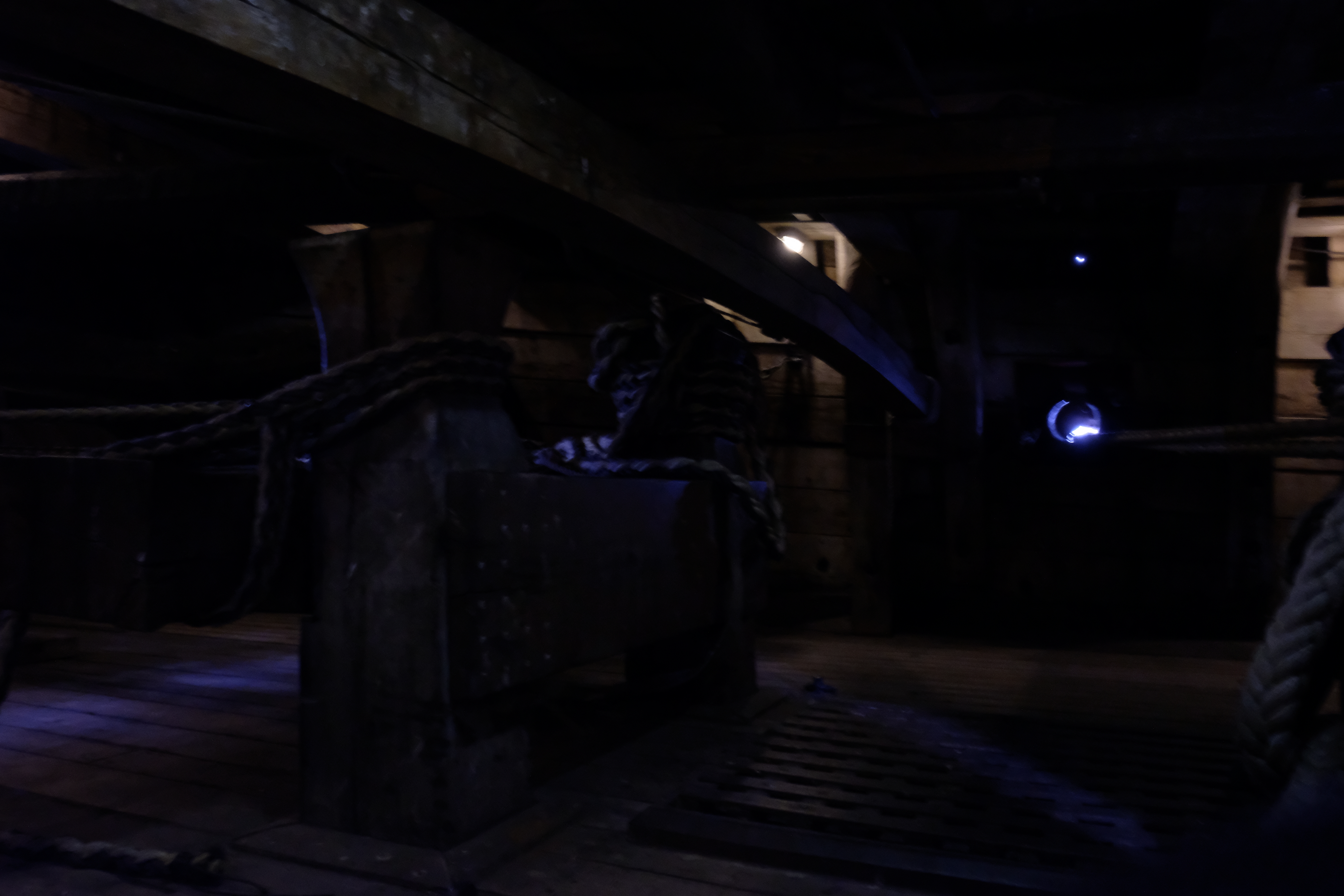 The dark world below deck, keep your head down! 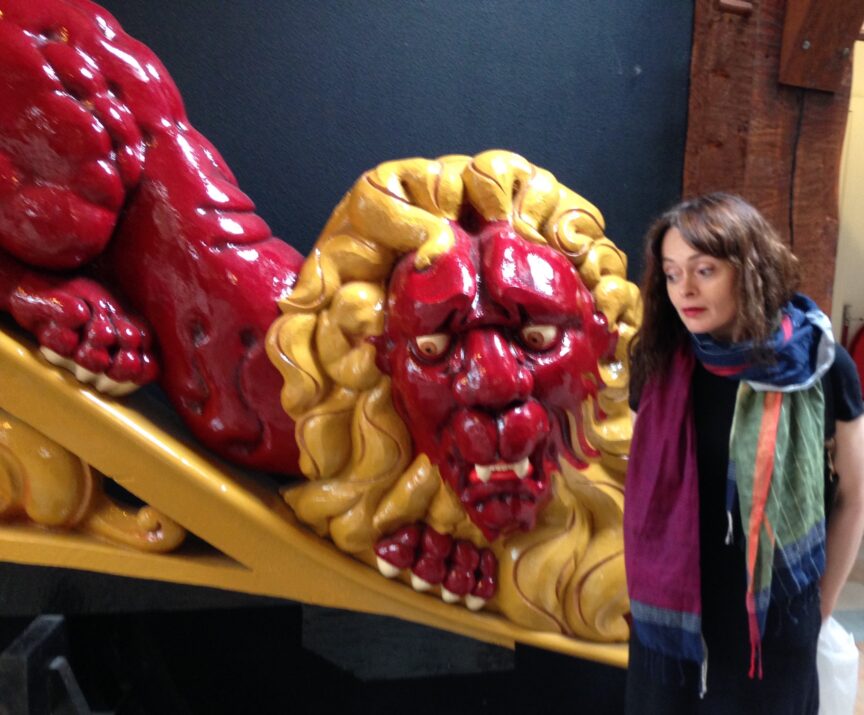 Empathy for a sad lion 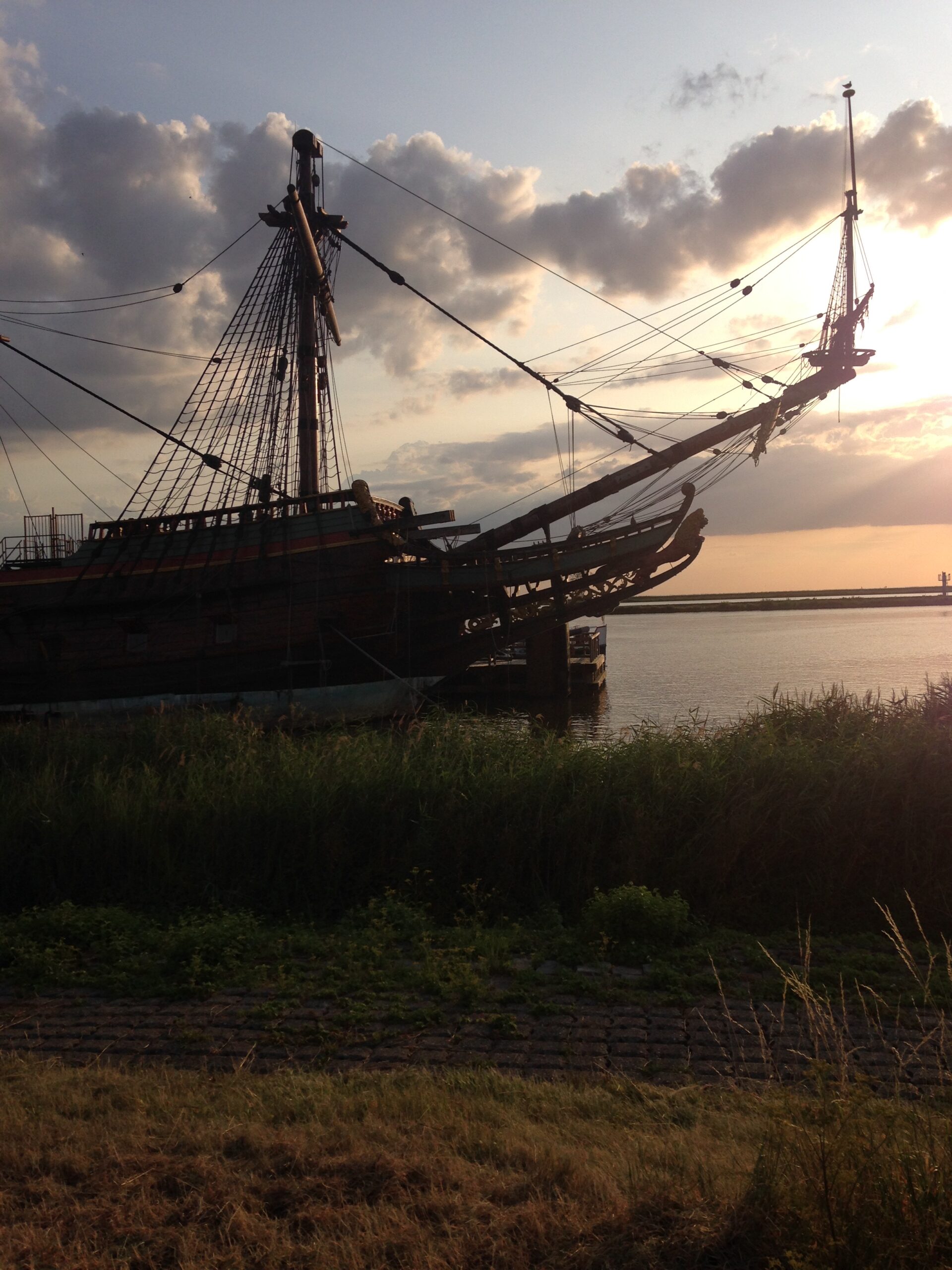 Batavia replica at end of day