Jess Kidd was brought up in London as part of a large family from county Mayo and has been praised for her unique fictional voice. Her debut, Himself, was shortlisted for the Irish Book Awards in 2016. She won the Costa Short Story Award the same year. Her second novel, The Hoarder (published as Mr. Flood’s Last Resort in the U.S.), was shortlisted for the Kerry Group Irish Novel of the Year 2019. Both books were BBC Radio 2 Book Club Picks. Her latest book, the Victorian detective tale Things in Jars, has been released to critical acclaim. Jess’s work has been described as ‘Gabriel García Márquez meets The Pogues.’

Jess is currently working on her fourth novel and first children’s book Everyday Magic is out in February 2021, published by Canongate. She is also developing her own original TV projects with leading U.K. and international TV producers. 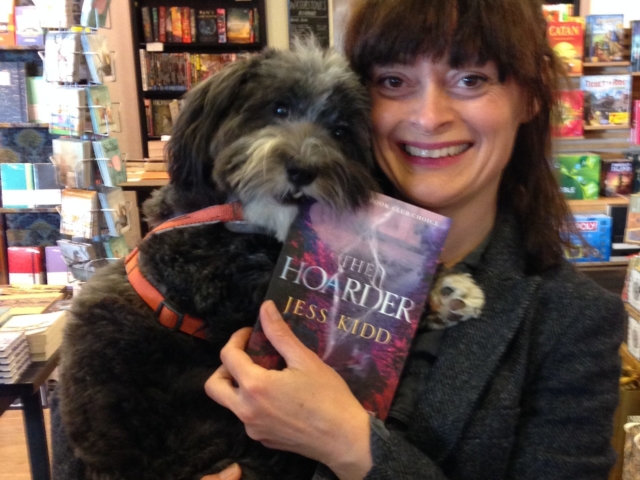 Out signing copies with Wilkie Collins 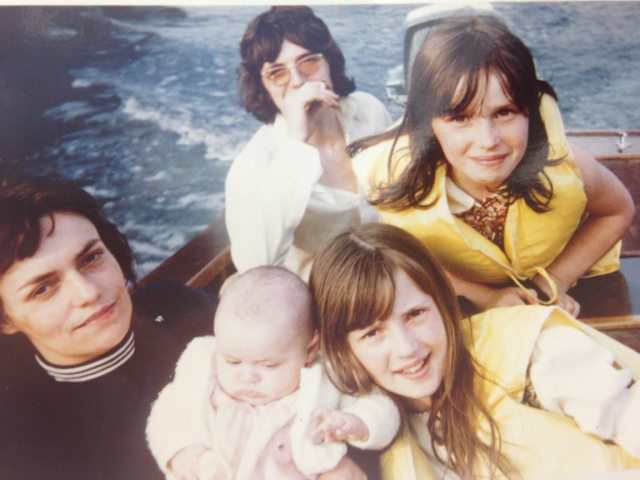 Out on the Thames with two of my big sisters 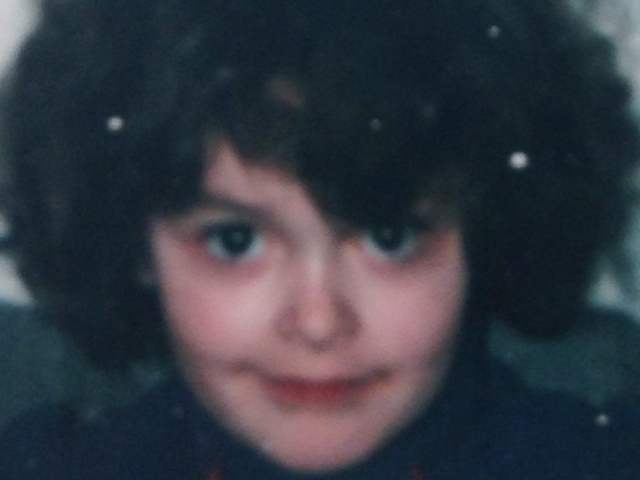 with Treasure the tortoise 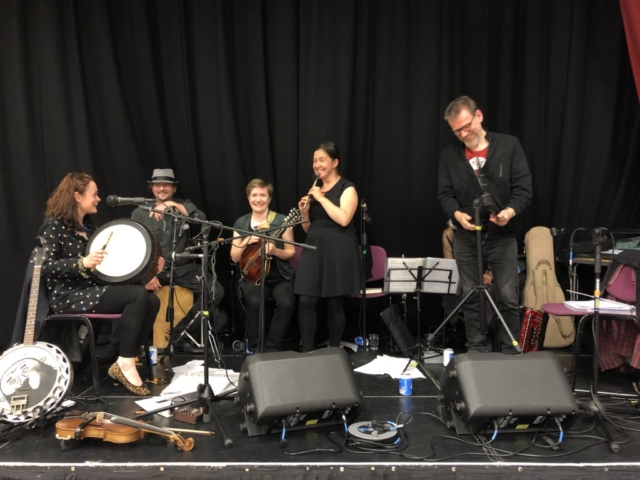 On stage with Brighton Ceilidh 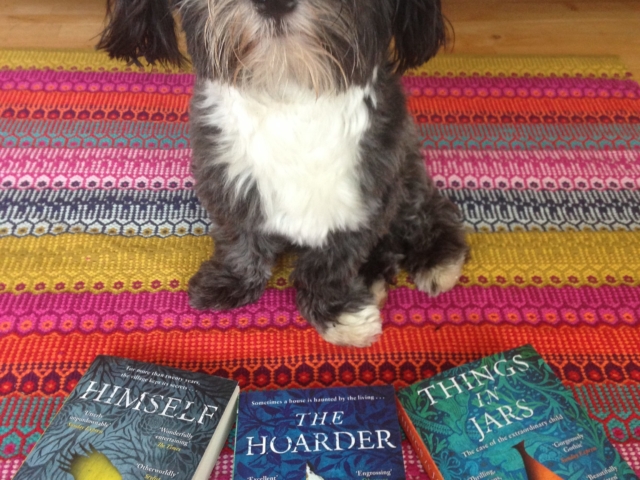