Jess’s work has been selected by many book clubs and she has appeared on Simon Mayo’s Radio 2 Book Club. Below are some discussion points to help you structure book club sessions on Himself and The Hoarder / Mr Flood’s Last Resort. 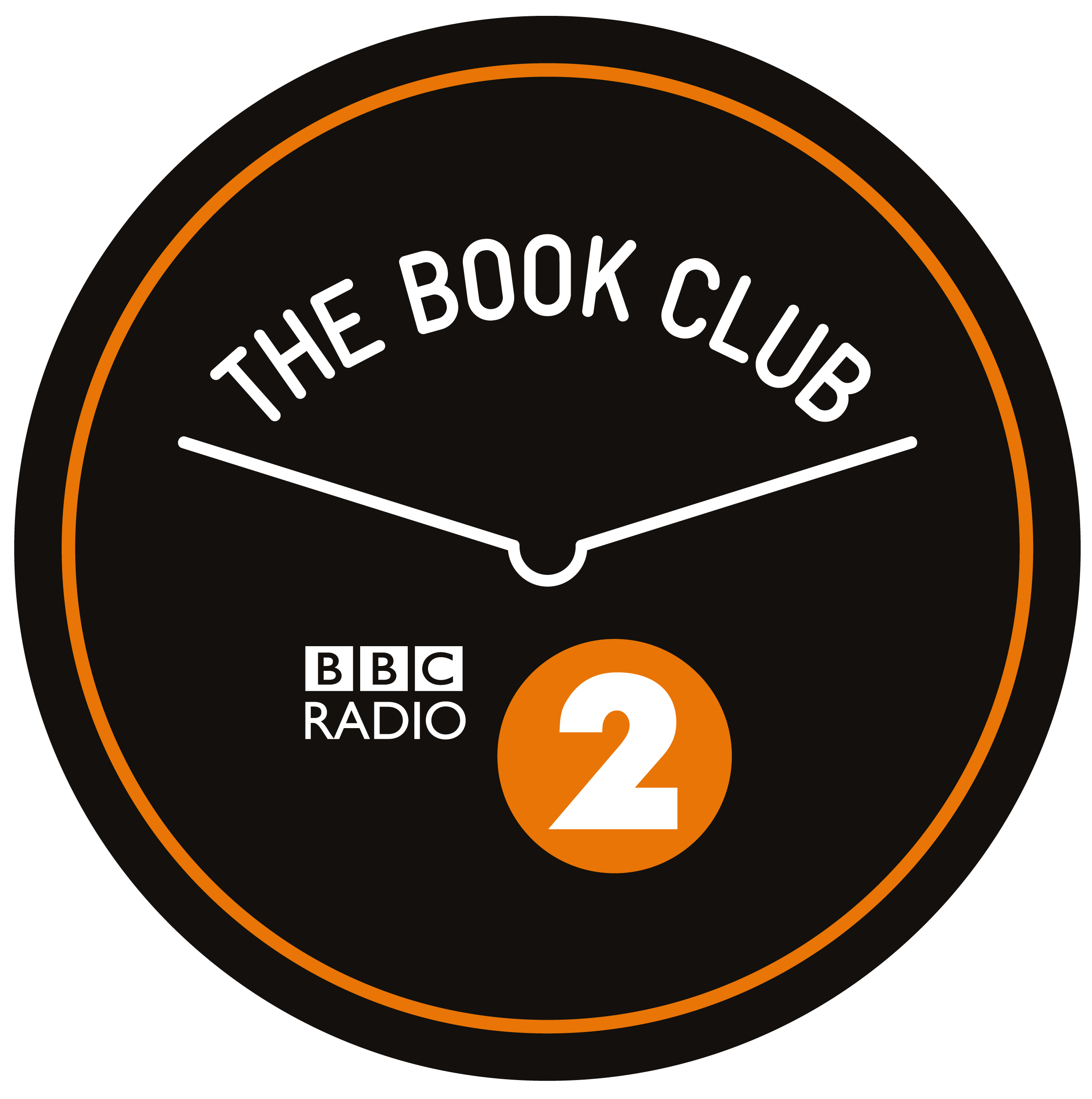 Reading Group Questions
When Mahony returns to Mulderrig, a speck of a place on Ireland’s west coast, he brings only a photograph of his long-lost mother and a determination to do battle with the lies of his past. No one – living or dead – will tell Mahony what happened to the teenage mother who abandoned him as a baby, despite his certainty that more than one of the villagers knows the sinister truth. Between Mulderrig’s sly priest, its pitiless nurse and the caustic elderly actress throwing herself into her final village play, this beautiful and darkly comic debut novel creates an unforgettable world of mystery, bloody violence and buried secrets. You can download a PDF of these questions at the foot of this page.

– There is a range of different hauntings in the book. What do you think about the role of ghosts in the story?
– The relationship between Mahony and Mrs Cauley is central to the book. Why do you think this is? What bonds them so closely?
– The novel contains both violence and comedy. How do they work together? Do they mix, balance or cancel each other out?
– How does the small-town setting help the plot? Do you agree that the town is a character in its own right?
– In what sense is the supernaturally charged landscape important in the novel? What is the role of the forest in the story?
– In what sense is Himself a love story?
– How does Mahony’s upbringing affect his ability to take on the residents of Mulderrig?
– As well as being a crime investigation, the novel contains elements of magic realism (for example, Mahony can see the dead). How does this contribute to the investigation into Orla’s disappearance?
– Mahony is an outsider. How and why is this important?
– The book has a violent prologue. How does this colour your reading of the rest of the book? Is there a change of tone between the prologue and following chapters and if so, what is the purpose of this?